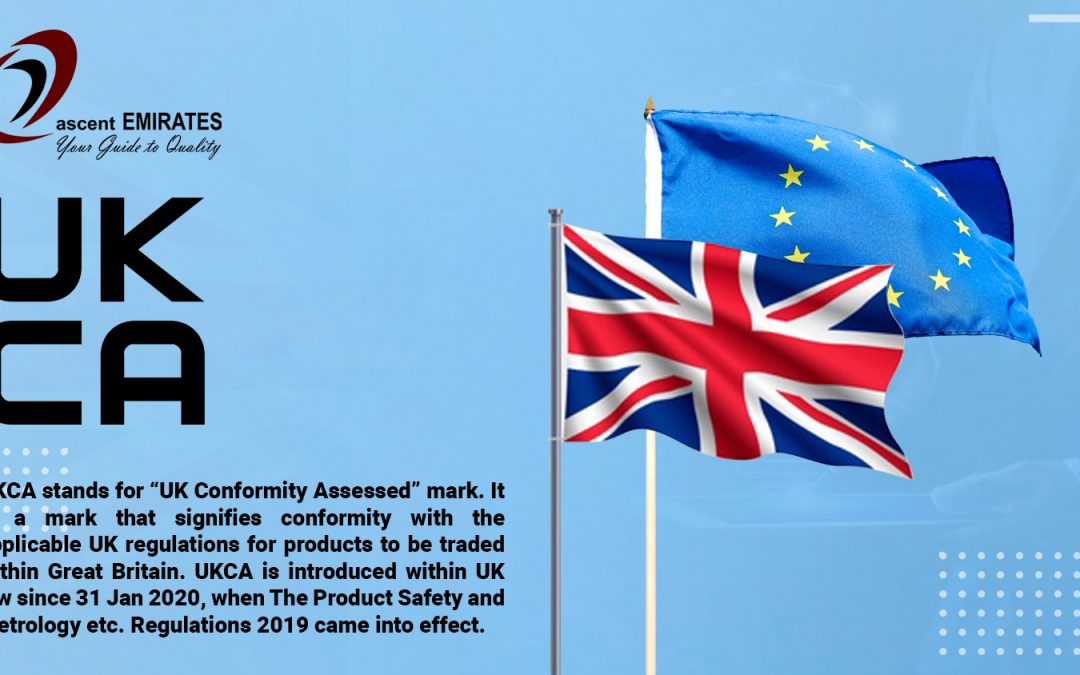 After the UK – United Kingdom Left the European Union or Brexit the UKCA replaced the CE Marking which came into effect on 1 January 2021. The products which have CE Marking needs to be replaced by UKCA by 1 January 2023.

Get Certificate of Free Sales

This Site Is Protected By
Shield Security →